From as early as I can remember, automobiles were a part of our family. 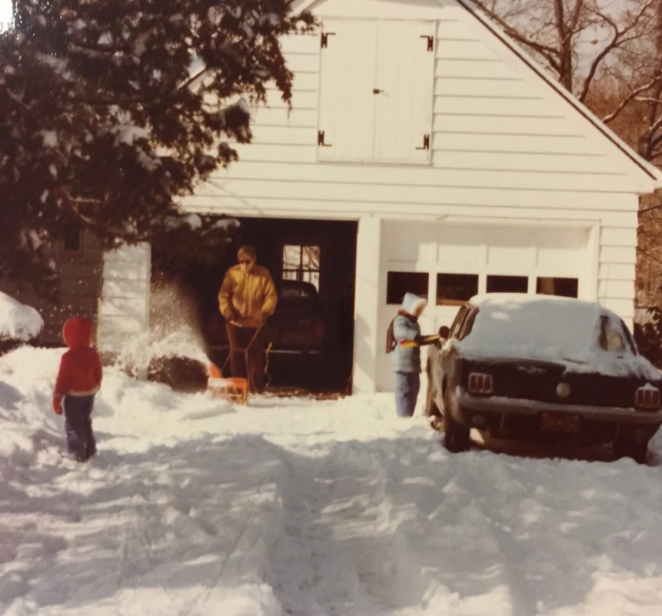 Dr. Pilla in Wyckoff, NJ with Astrid, Ryan and the Midnight Blue Mustang

Porsches became a passion for Dr. Pilla upon his return to the U.S. after living and working abroad in Paris, France in the 60’s.  (Fun fact:  French President Charles de Gaulle, then President of the 5th Republic of France, once visited an American Ph.D. student in Paris working in his government laboratories researching fuel cells.  As the story goes, de Gaulle shook my father’s hand, thanked him for his work, and carried on with his tour.  My father always remarked how very tall Charles de Gaulle was, which was always hard for me to believe since my father was already 6 feet tall!)

Dr. Pilla bought his first Porsche, a 1979 white 930 turbo, in the early 1980’s and joined the Porsche Club of America’s (PCA) Northern New Jersey Region in 1982.   His enthusiasm for the sport quickly led him through the ranks to instructor and to start racing.    He was always an enthusiastic instructor on the track- teaching hundreds of D.E. students the art of driving smooth (and fast) around a racetrack.  In this tribute page, former students and fellow instructors and racers can share their memories of driving with Art Pilla, #12.

This John Fitzpatrick 935 was Dr. Pilla’s pride and joy for many years.  He raced in HSR Vintage races and the Double Fifty (50/50) at Watkins Glen.   During the Double Fifty, he battled with the Bob Akin Coca-Cola car- earning a 2nd place podium spot. 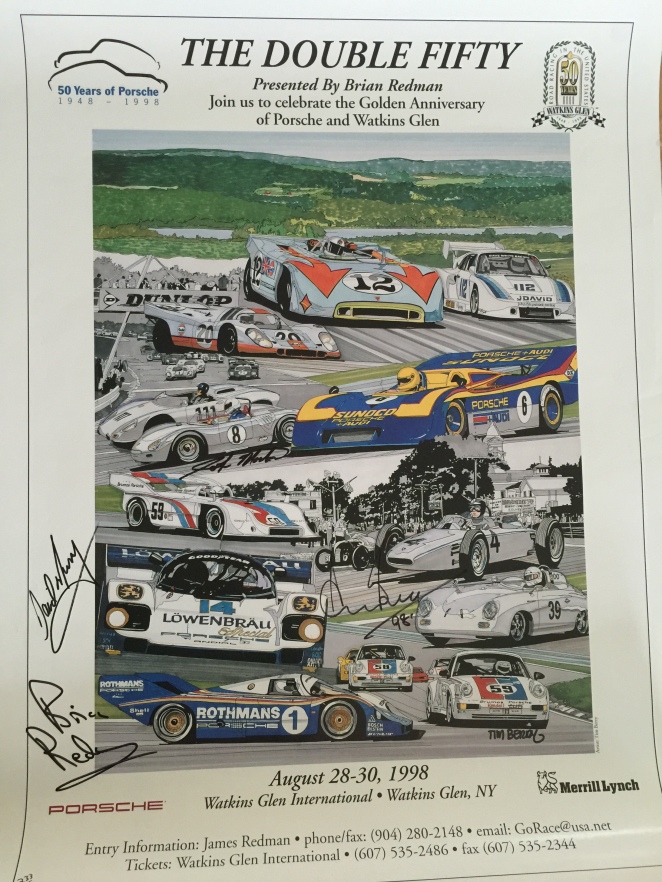